Thirsk and Malton (and Filey) run on Election 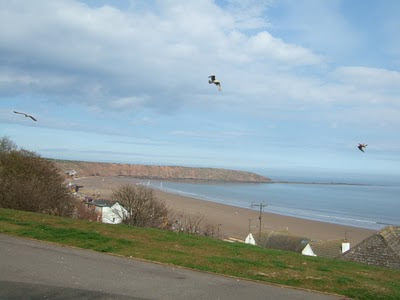 JUST VOTE!
Posted by Margaret Mary Rowling at Wednesday, May 26, 2010